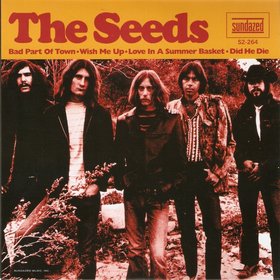 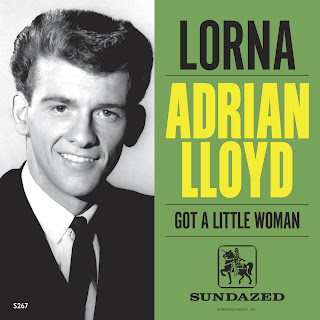 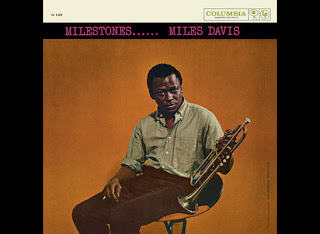 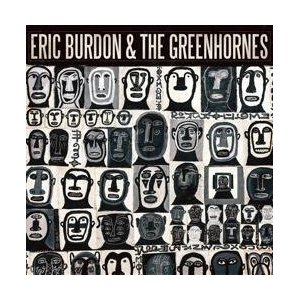 
Also worthy of investigation is Secret Stash’s single by the Prophets of Peace, “P.O.P” b/w “46th Street Bump Time.” From the same 1974 session that produced one side of their lone single (included on Twin Cities Funk & Soul, reviewed in the upcoming issue) comes this previously unreleased pairing of two fine Tower of Power-styled horn soul groovers: a vocal number on the top side and an instrumental on the flip. Limited to 500 copies.
Posted by Mike Stax at 8:38 PM 1 comment:

You would think that if an otherwise struggling retail sector were reinvigorated at least twice a year by a self-conceived holiday that spurs more in-store traffic and sales, it would be celebrated by consumers and retailers alike. You would think. But proving that the High Fidelity stereotypes of cantankerous record store clerks and narrow-minded collectors are nonfiction, the onslaught of cynicism about Record Store Day is in full swing in the blogosphere -- supposedly providing a bit of levity to us fools who actually enjoy it every year.


The critics -- who I’m not going to single out in the interest of not starting a pissing match -- have a few legitimate points. It may indeed be a last gasp for most record stores rather than a rebirth, some releases take “limited edition” to idiotic extremes, and it unfortunately does shut those without access to a record store out of the process.


The majority of the anti-Record Store Day arguments, however, are just silly. Addressing a few of them one by one:

•   “They’re creating artificial rarities that end up on eBay.” Yes and no. Some will start off at premium prices and stay that way. A more discerning (and patient) consumer, however, will note that prices of the vast majority of titles will rise briefly in the ensuing weeks, then fall back down to the original retail tag within a month or so. Copies of many even remain in record stores for weeks or even months after Record Store Day. Finally, did it ever occur to those leveling this charge that many of these items are of only limited interest, hence only worth pressing in limited quantities? It’s wonderful to demand universal access, but someone has to pay the bill.


•   “These are fetish objects that probably won’t be played regularly.” Fetish objects in a collecting field? Whoever heard of that? Record collectors buying more than they can listen to? Another phenomenon I’ve never heard of. In all seriousness though, why should anyone care what happens to items after they’re sold?


•   “Many RSD customers don’t return.” Assuming it’s not hostage takers laundering ransom money, why should anyone care who’s buying the records if you’re turning a profit? Even if Record Store Day adds only a few new customers, that’s more than the store had before -- and probably more sales as well. I mean, the goal of any retailer is to make money and stay in business, right?


•   “RSD is not about building a community.” OK, maybe it is my turn to be a cynic. “Building a community” in a record store sounds like pretentious indie rock horseshit to me. I go to record stores to buy records. Sure it’s nice if the clerk is knowledgeable and/or friendly, but mainly -- I want to browse and buy stuff. Why else would I be there? The coolest record stores aren’t the ones with “community,” but the ones with the best records/prices. Besides, if that is your goal, community can be created whenever people are together -- including on Record Store Day. (Just beware of including in your community those horrible people who only play their RSD purchases once.)

Those who conceived Record Store Day are to be commended. With the decline of tangible formats, someone had to do something to generate a buzz and business -- and, judging by the long lines, they’ve succeeded. Even critics would have to acknowledge that the alternative -- doing nothing -- would have been much worse. Plus, similar to CD revolution, many RSD titles may not have otherwise seen release/reissue. Vanguard, for example, had been sitting on its psychedelic vaults for years before RSD finally inspired the Follow Me Down double-LP comp in 2011.


But beyond all of that, no one is forcing any consumer or retailer to participate in Record Store Day. You don’t like it? Don’t do it. I won’t judge you as long as you don’t judge those of us who have a good time.
Posted by Mike Stax at 11:41 AM No comments: